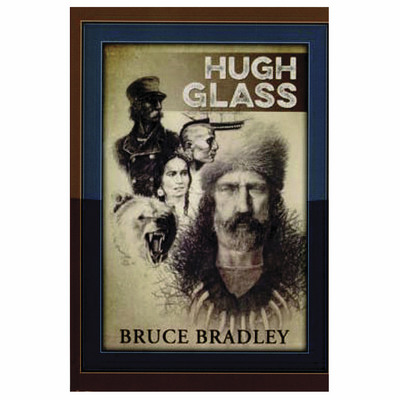 Hugh Glass had lived most of his 37 years as a normal seaman, but in 1817 his ship was captured and he was given the choice to join a pirate crew or die. From that moment on his life became an adventure that ranged from the edges of the Caribbean to the heart of the American wilderness. Mauled by an enraged grizzly, then robbed and left to die by his comrades hundreds of miles from civilization, Hugh Glass is the story of one man whose will to live despite all odds is a testimony to anyone who ever had to face peril and adversity.

The Man Who Ate His Boots