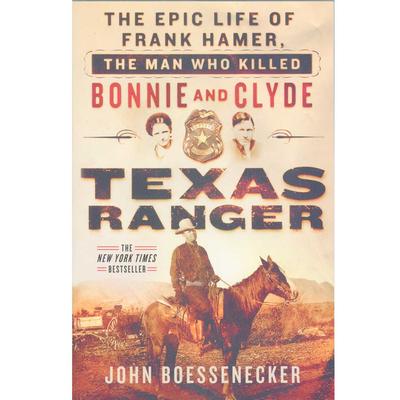 To most Americans, Frank Hamer is known only as the “villain” of the 1967 film Bonnie and Clyde. However, from the horseback days of the Old West through the gangster days of the 1930s, Hamer stood on the front lines of some of the most important and exciting periods in American history. whether fighting in the Bandit War of 1915 or protecting African Americans from lynch mobs and the Ku Klux Klan, he was, in fact, a classic American hero. Texas Ranger is the first biography to tell the full story of this near-mythic lawman. 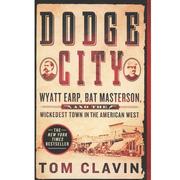 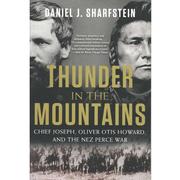 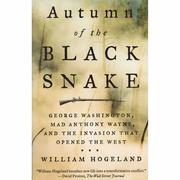 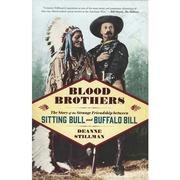 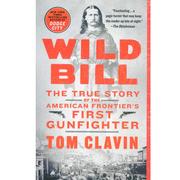