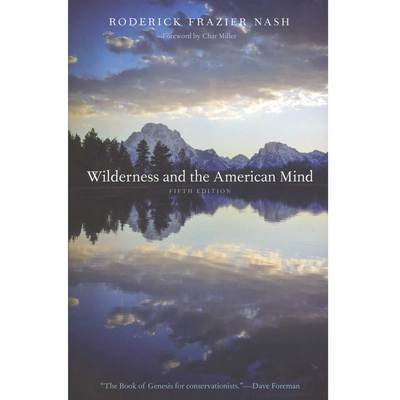 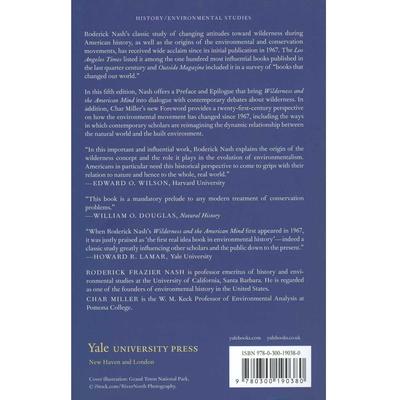 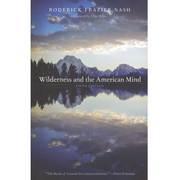 wilderness and the american mind

Wilderness and the American Mind

Roderick Nash's classic study of America's changing attitudes toward wilderness has received wide acclaim since its initial publication in 1967. The Los Angeles Times has listed it among the one hundred most influential books published in the last quarter century, Outside Magazine has included it in a survey of books that changed our world, and it has been called the Book of Genesis for environmentalists. Now a fourth edition of this highly regarded work is available, with a new preface and epilogue in which Nash explores the future of wilderness and reflects on its ethical and biocentric relevance. 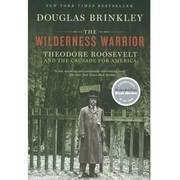 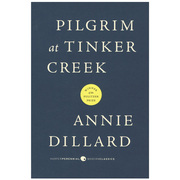