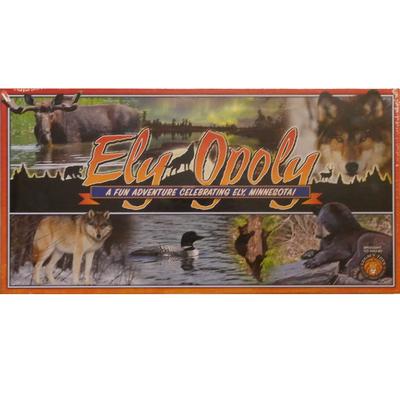 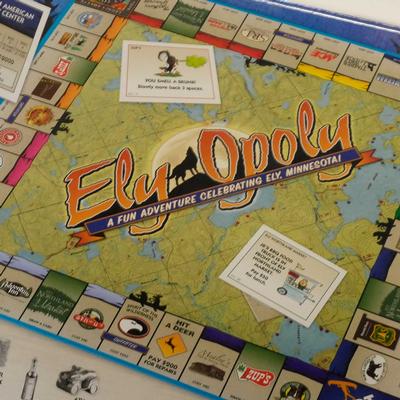 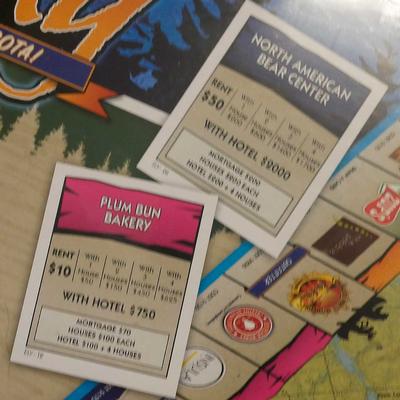 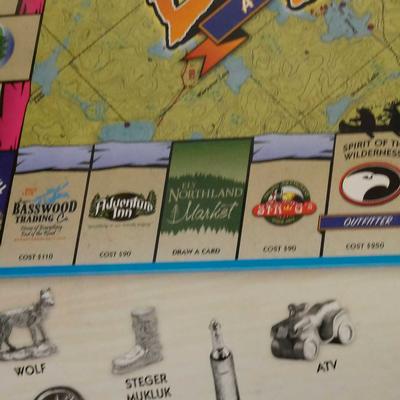 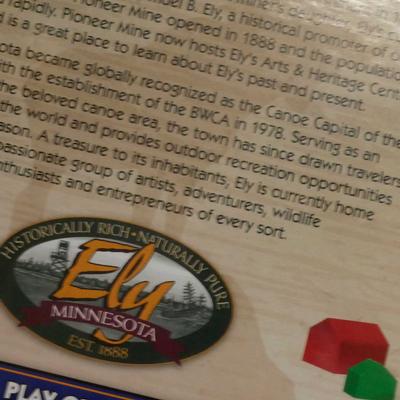 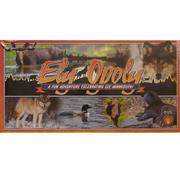 A fun adventure celebrating Ely, Minnesota!  Before the town of Ely came to be, the vibrant area was home to Dakota and Ojibwe Native Americans. After a misled goldrush (which yielded mostly fool's gold to the ambitious), iron deposits were rapidly discovered in the region, leading to the town's establishment in 1888. Originally dubbed "Florence," in honor of a miner's daughter, Ely's current namesake is an homage to Samuel B. Ely, an historical promoter of ore in the region. The Pioneer Mine opened in 1888 and the population increased rapidly. Pioneer Mine now hosts Ely's Arts and Heritage Center and is a great place to learn about Ely's past and present.

Ely, Minnesota became globally recognized as the Canoe Capital of the World with the establishment of the BWCA in 1978. Serving as an entryway to the beloved canoe area, the town has since drawn travelers from around the world and provides outdoor recreation opportunites for every season. A treasure to its inhabitants, Ely is currently home to a passionate group of artists, adventurers, wildlife enthusiasts, and entrepreneurs of every sort. 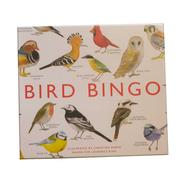