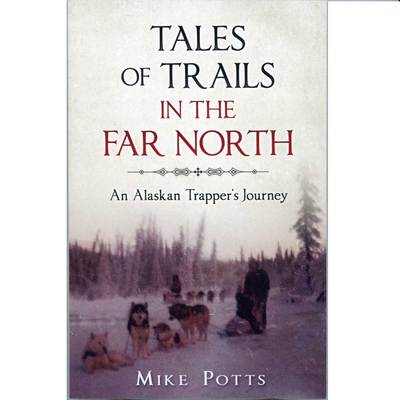 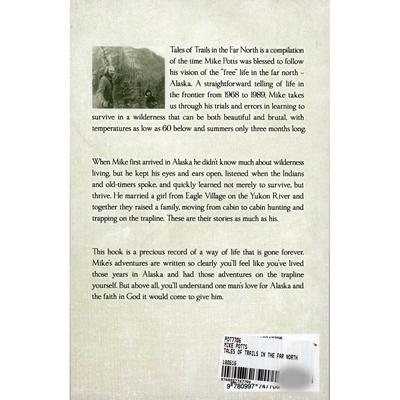 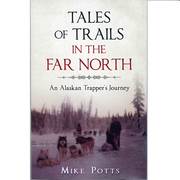 tales of trails in the far north

Tales of Trails in the Far North

Tales of Trails in the Far North is a compilation of the time Mike Potts was blessed to follow his vision of the "free" life in the far north Alaska. A straightforward telling of life in the frontier from 1968 to 1989, Mike takes us through his trails and errors in learning to survive in a wilderness that can be both beautiful and brutal, with temperatures as low as 60below and summers only three months long.

When Mike first arrived in Alaska he didn't hnow much about wilderness living, but he kept his eyes open, listened when the Indians and old-timers spoke, and quickly learned not merely to survive, but thrive. He married a girl from Eagle Village on the Yukon River and together they raised a family, moving from cabin to cabin hunting and trapping on the trapling. These are their stories as much as his.

This book is a precious record of a way of life that is gone forever. Mike's adventures are written so clearly you'll feel like you've lived those years in Alaska and had those adventures on the trapline yourself. But above all, you'll understand one man's love for Alaska and the faith in God it Would come to give him. 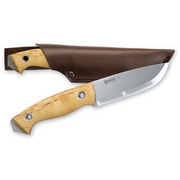