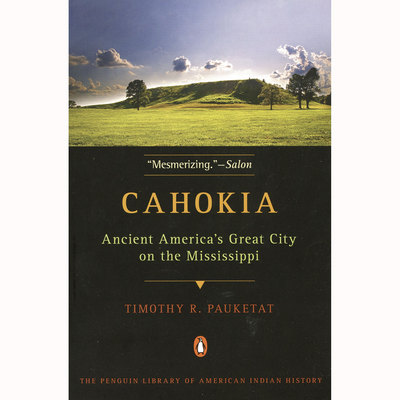 Almost a thousand years ago, a Native American city flourished along the Mississippi River near what is now St. Louis. Cahokia was a thriving metropolis at its height with a population of twenty thousand, a sprawling central plaza, and scores of spectacular earthen mounds. The city gave rise to a new culture that spread across the plains; yet by 1400 it had been abandoned, leaving only the giant mounds as monuments and traces of its influence in tribes we know today.

In Cahokia, anthropologist Timothy R. Pauketat reveals the story of the city and its people as uncovered by the dramatic digs of American corn-belt archaeologists. These excavations have revealed evidence of a powerful society, including complex celestial timepieces, the remains of feasts big enough to feed thousands, and disturbing signs of large-scale human sacrifice. 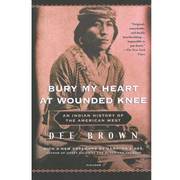 Neither Wolf Nor Dog 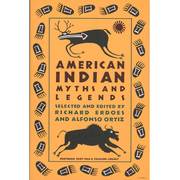