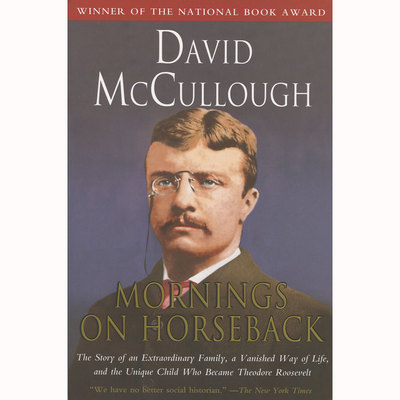 Mornings on Horseback is about the world of the young Theodore Roosevelt. It is the story of a remarkable little boy, seriously handicapped by recurrent and nearly fatal attacks of asthma, and his struggle to manhood: an amazing metamorphosis seen in the context of the very uncommon household (and rarefied social world) in which he was raised.

His father is the first Theodore Roosevelt, "Greatheart," a figure of unbounded energy, enormously attractive and selfless, a god in the eyes of his small, frail namesake. His mother, Mittie Bulloch Roosevelt, is a Southerner and celebrated beauty, but also considerably more, which the book makes clear as never before. There are sisters Anna and Corinne, brother Elliott (who becomes the father of Eleanor Roosevelt), and the lovely, tragic Alice Lee, Teddy Roosevelt's first love. And while such disparate figures as Abraham Lincoln, Mrs. John Jacob Astor, and Senator Roscoe Conkling play a part, it is this diverse and intensely human assemblage of Roosevelts, all brought to vivid life, which gives the book its remarkable power. 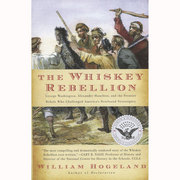