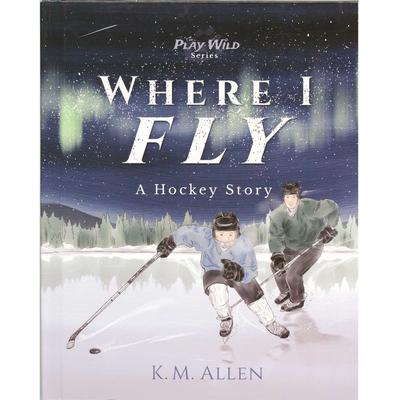 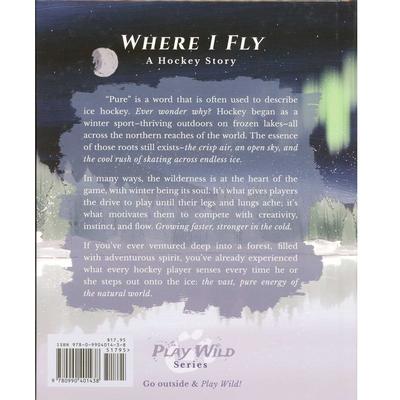 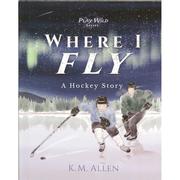 where i fly: a hockey story

Where I Fly: A Hockey Story

"Pure" is a word that is often used to describe ice hockey. Ever wonder why? Hockey began as a winter sport-thriving outdoors on frozen lakes all across the northern reaches of the world. The essence of those roots still exists the crisp air an open sky and the cool rush of skating across endless ice.

In many ways, the wilderness is at the heart of the game, with winter being its soul. It's what gives players the drive to play until their legs and lungs ache; it's what motivates them to compete with creativity, instinct and flow. Growing faster, stronger in the cold.

If you've ever ventured deep into a forest, filled with adventurous spirit, you've already experienced what every hockey player senses every tie he or she steps out onto the ice: the vast, pure energy of the natural world. 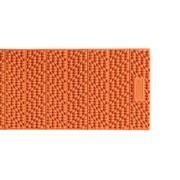 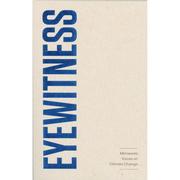