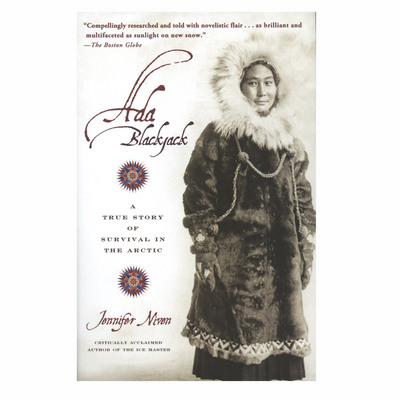 In 1921, five people ventured deep into the Arctic....two years later, only one returned. This exhilarating account is essential reading for fans of true-life adventure. When twenty-three-year-old Inuit Ada Blackjack signed on as a seamstress for a top-secret Arctic expedition, her goal was simple: to earn money in order to provide for her young son. She and four men set out into the far North together in September 1921, but as winter set in, the expedition was beset by hardship, starvation, and tragedy. When Ada found her way back to civilization two years later, she was the expedition's sole survivor. 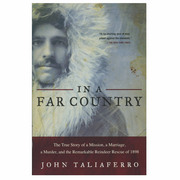 In a Far Country