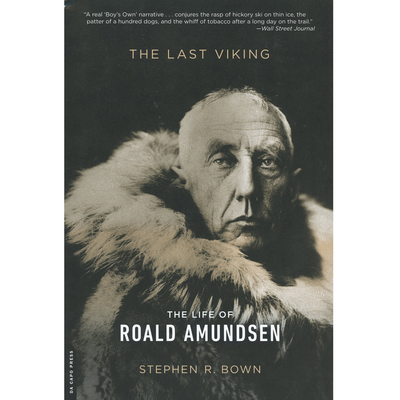 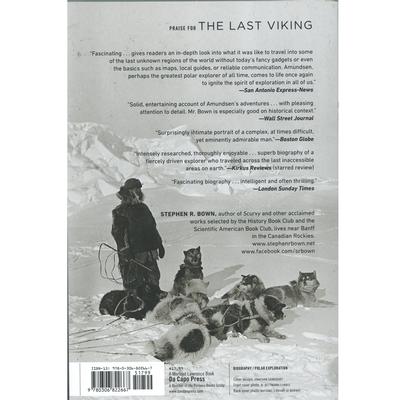 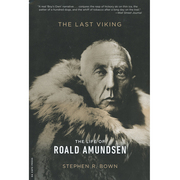 The Last Viking: The Life of Roald Amundsen

The Last Viking unravels the life of the man who stands head and shoulders above all those who raced to map the last corners of the world. In 1900, the four great geographical mysteries—the Northwest Passage, the Northeast Passage, the South Pole, and the North Pole—remained blank spots on the globe. Within twenty years Roald Amundsen would claim all four prizes. Renowned for his determination and technical skills, both feared and beloved by his men, Amundsen is a legend of the heroic age of exploration, which shortly thereafter would be tamed by technology, commerce, and publicity. Féted in his lifetime as an international celebrity, pursued by women and creditors, he died in the Arctic on a rescue mission for an inept rival explorer.

Stephen R. Bown has unearthed archival material to give Amundsen’s life the grim immediacy of Apsley Cherry-Garrard’s The Worst Journey in the World, the exciting detail of The Endurance, and the suspense of a Jon Krakauer tale. The Last Viking is both a thrilling literary biography and a cracking good story. 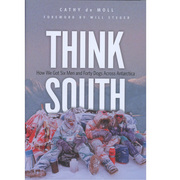 The Man Who Ate His Boots 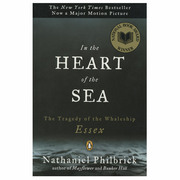 In the Heart of the Sea