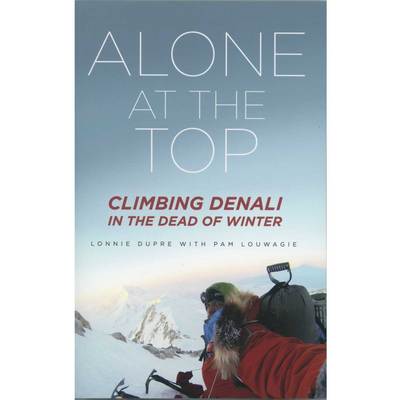 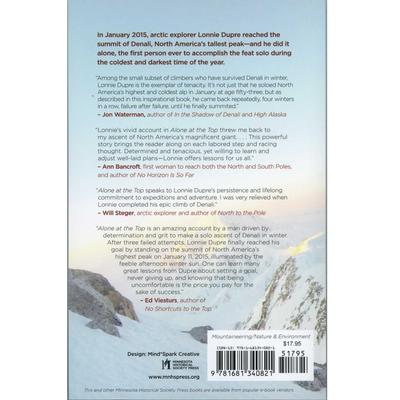 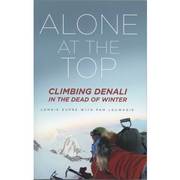 alone at the top

Alone At The Top

Climbing Denali in the dead of winter. In January, arctic explorer Lonnie Dupre reached the summit of Denali, North America's tallest peak-and he did it alone, the first person ever to accomplish the feat solo during the coldest and darkest time of the year.

"Alone at the Top speaks to Lonnie Dupre's persistence and lifelong commitment to expeditions and adventure. I was very relieved when Lonnie completed his epic climb of Denali."- Will Steger

"Alone at the Top is an amazing account by a man driven by determination and grit to make a solo ascent of Denali in winter. After three failed attempts, Lonnie Dupre finally reached his goal by standing on the summit of North America's highest peak on January 11, 2015, illuminated by the feeble afternoon winter sun. One can learn many great lessons from Dupre about setting a goal, never giving up, and knowing that being uncomfortable is the price you pay for the sake of success." - Ed Viesturs 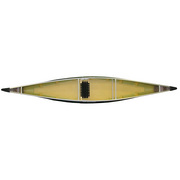 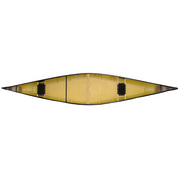