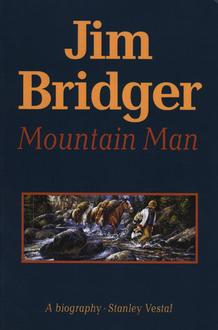 Even among the mighty mountain men, Jim Bridger was a towering figure. He was one of the greatest explorers and pathfinders in American history. He couldn't write his name, but at eighteen he had braved the fury of the Missouri, ascending it in a keelboat flotilla commanded by that stalwart Mike Fink. By 1824, when he was only twenty, he had discovered the Great Salt Lake. Later he was to open the Overland Route, which was the path of the Overland Stage, the Pony Express, and the Union Pacific. One of the foremost trappers in the Rocky Mountain Fur Company, he was a legend in his own time as well as ours. He remains one of the most important scouts and guides in the history of the West. 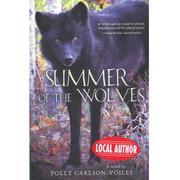 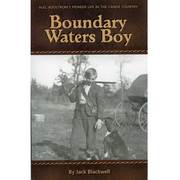 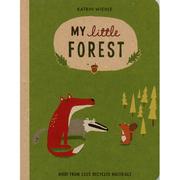 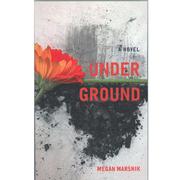 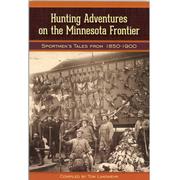 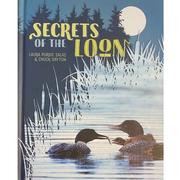 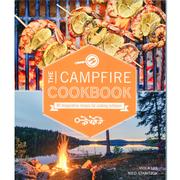 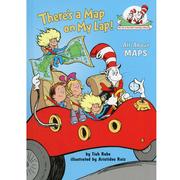 There's a Map on My Lap 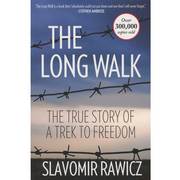