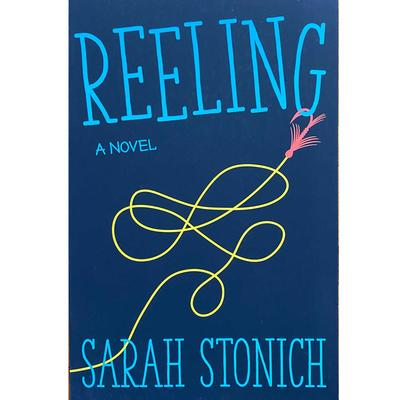 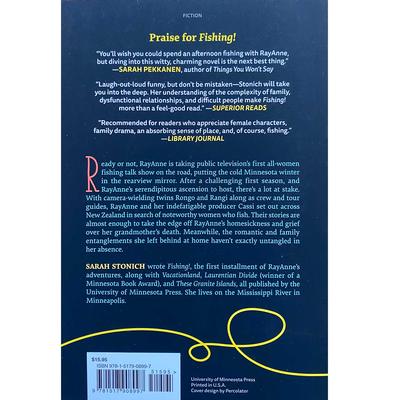 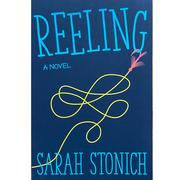 Ready or not, RayAnne is taking public television's first all-women fishing talk show on the road, putting the cold Minnesota winter in the rearview mirror. After a challenging first season, and RayAnne's serendipitous ascension to host, there's a lot at stake. With camera-wielding twins Rongo and Rangi along as crew and tour guidese, RayAnne and her indefatigable producer Cassi set out across New Zealand in seach of noteworthy women who fish. Their stories are almost enough to take the edge off RayAnne's homesickness and grief over her grandmother's death. Meanwhile, the romantic and family entanglements she left behind at home haven't exactly untangled in her absence. 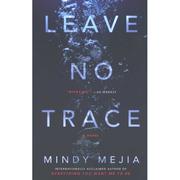 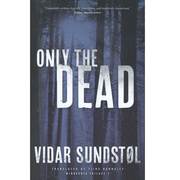 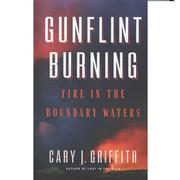 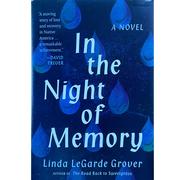 In the Night of Memory