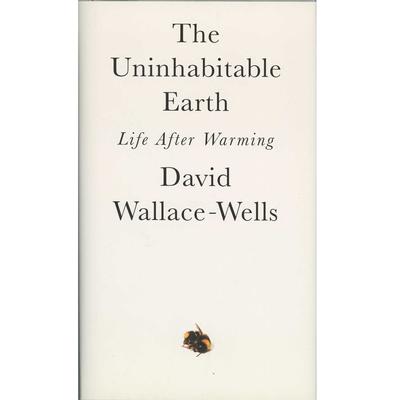 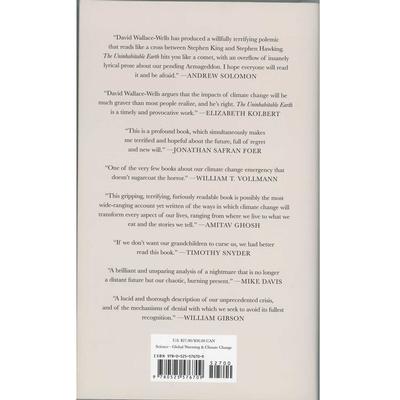 the uninhabitable earth: life after warming

The Uninhabitable Earth: Life After Warming

It is worse. much worse, than you think. If your anxiety about global warming is dominated by fears of sea-level rise, you are barely scratching the surface of what terrors are possible. In California, wildlife now rage year-round, destroying thousands of homes. Across the United States, "500-year" storms pummel communities month after month, and floods displace tens of millions annually.

This is only a preview of the changes to come. And they are coming fast. Without a revollution in how billions of humans conduct their lives, parts of the earth could become close to uninhabitable, and other parts horrifically inhospitable, as soon as the end of this century.

In his gripping travelogue of our near future, David Wallace-Wells brings into stark relief the climate troubles that await food shortages, refugee emergencies, and other crises that will reshape the globe. But the world will be remade by warming in more profound ways as well, as it transforms our olitics, our culture, our relationships to technology, and our sense of history. It will be all-encompassing, shaping and distorting nearly every aspect of human life as it is lived today.

Like An Inconvenient Truth and Silent Spring before it, The Uninhabitable Earth is both a meditation on the devastaion we have brought upon ourselves and an impassioned call to action. For just as the world was brought to the brink of catastrophe within the span of lifetime, the reponsibility to avoid it now belongs to a single generation.

For Love of Lakes 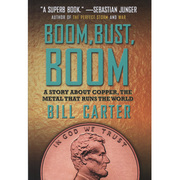