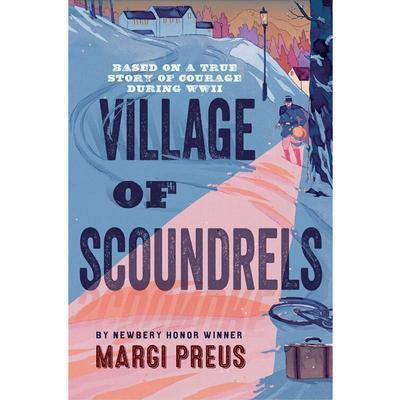 Based on the true story of the French villagers in WWII who saved thousands of Jews, this novel tells how a group of young teenagers stood up for what is right. Among them is a young Jewish boy who learns to forge documents to save his mother and later goes on to save hundreds of lives with his forgery skills. There is also a girl who overcomes her fear to carry messages for the Resistance. And a boy who smuggles people into Switzerland. But there is always the threat that they will be caught: A policeman is sent to keep an eye on them, German soldiers reside in a local hotel, and eventually the Gestapo arrives, armed with guns and a list of names. As the knot tightens, the young people must race against time to bring their friends to safety. 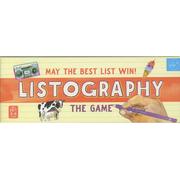 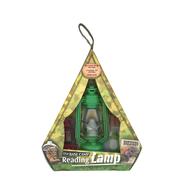 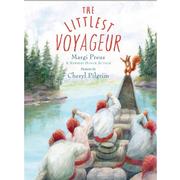