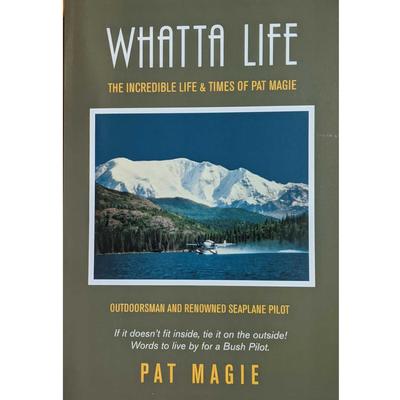 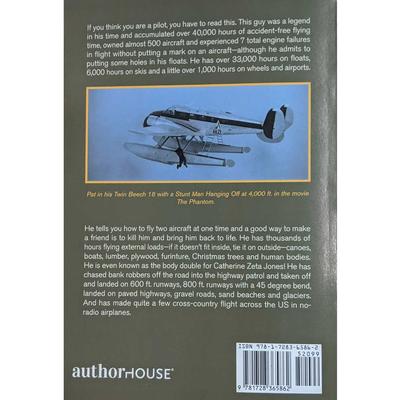 If you think you are a pilot, you have to read this. This guy was a legend in his time and accumulated over 40,000 hours of accident-free flying time, owned almost 500 aircraft and experienced 7 total engine failures in flight without putting a mark on an aircraft-although he admits to putting some holes in his floats. He has over 33,000 hours on floats, 6,000 hours on skis and a little over 1,000 hours on wheels and airports. He tells you how to fly two aircraft at one time and a good way to make a friend is to kill him and bring him back to life. He has thousands of hours flying external loads-if it doesn't fit inside, tie it on outside-canoes, boats, lumber, plywood, furinture, Christmas trees and human bodies. He is even known as the body double for Catherine Zeta Jones! He has chased bank robbers off the road into the highway patrol and taken off and landed on 600 ft. runways, 800 ft. runways with a 45 degree bend, landed on paved highways, gravel roads, sand beaches and glaciers. And has made quite a few cross-country flight across the US in no-radio airplanes. 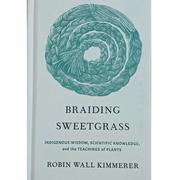 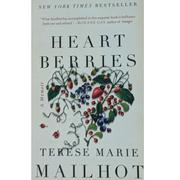