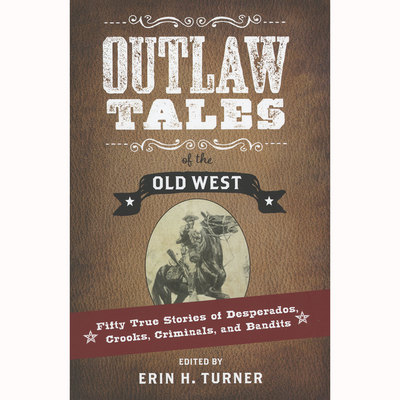 outlaw tales of the old west

This collection of fifty outlaw tales includes well-knowns such as Butch Cassidy and the Sundance Kid, Frank and Jesse James, Belle Starr (and her dad), and Pancho Villa, along with a fair smattering of women, organized crime bosses, smugglers, and of course the usual suspects: highwaymen, bank and train robbers, cattle rustlers, snake-oil salesmen, and horse thieves. Men like Henry Brown and Burt Alvord worked on both sides of the law either at different times of their lives or simultaneously. Clever shyster Soapy Smith and murderer Martin Couk survived by their wits, while the outlaw careers of the dimwitted DeAutremont brothers and bigmouthed Diamondfield Jack were severely limited by their intellect, or lack thereof. Nearly everyone in these pages was motivated by greed, revenge, or a lethal mixture of the two. The most bloodthirsty of the bunch, such as the heartless (and, some might argue, soulless) Annie Cook and trigger-happy Augustine Chacon, surely had evil written into their very DNA. 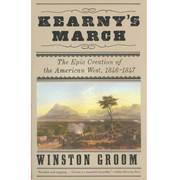