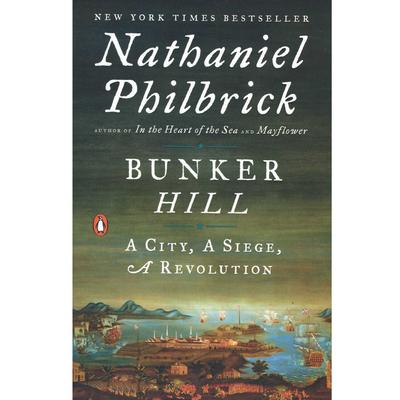 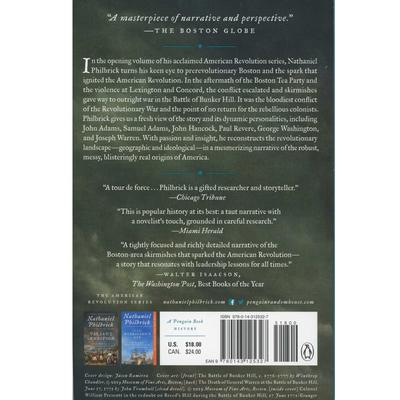 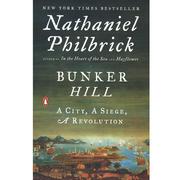 Bunker Hill: A City, A Siege, a Revolution

Boston in 1775 is an island city occupied by British troops after a series of incendiary incidents by patriots who range from sober citizens to thuggish vigilantes. After the Boston Tea Party, British and American soldiers and Massachusetts residents  have warily maneuvered around each other until April 19, when violence finally erupts at Lexington and Concord.  In June, however, with the city cut off from supplies by a British blockade and Patriot militia poised in siege, skirmishes give way to outright war in the Battle of Bunker Hill. It would be the bloodiest battle of the Revolution to come, and the point of no return for the rebellious colonists. 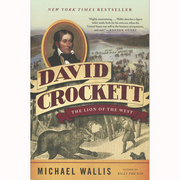 David Crockett the Lion of the West