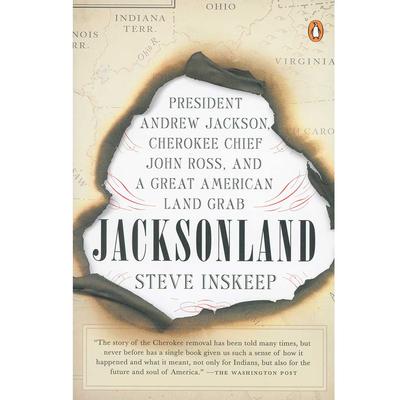 Jacksonland is the thrilling narrative history of two men—President Andrew Jackson and Cherokee chief John Ross—who led their respective nations at a crossroads of American history. Five decades after the Revolutionary War, the United States approached a constitutional crisis. At its center stood two former military comrades locked in a struggle that tested the boundaries of our fledgling democracy. Jacksonland is their story.

For Love of Lakes 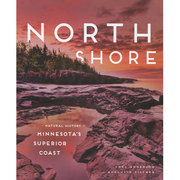 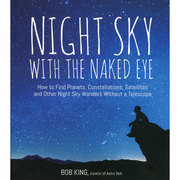 Night Sky with the Naked Eye 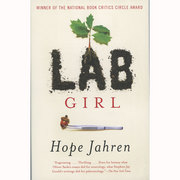