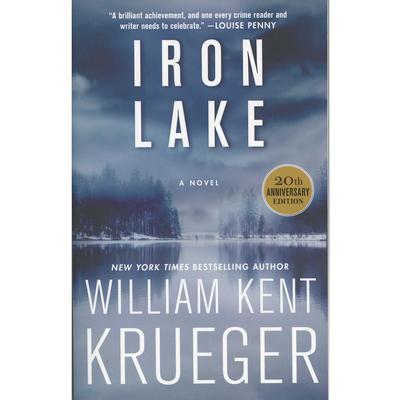 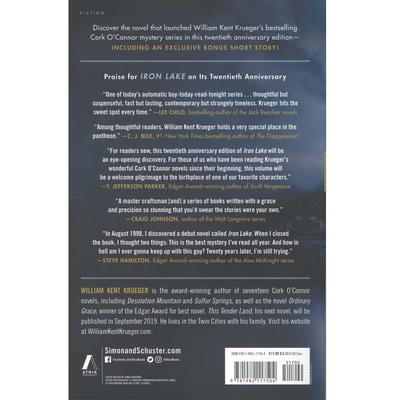 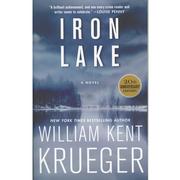 "A brilliant achievement, and one every crime reader and writer needs to celebrate."-Louise Penny

Praise of Iron Lake on its Twentieth Anniversary.

"One of today's automatic buy-today-read-tonight series...thoughtful but suspenseful, fast but lasting, contemporary but strangely timeless. Krueger hits the sweet spot every time."-Lee CHILD, bestselling author of the Jack Reacher novels

"For readers new, this twentieth anniversary edition of Iron Lake will be an eye-opening discovery. For those of us who have been reading Krueger's wonderful Cork O' Connor novels since their beginning, this volume will be a welcome pilgrimage to the birthplace of one of our favorite characters."-T. Jefferson Parker, Edgar Award-winning author of Swift Vengeance

"A master craftsman and a series of books written with a grrace and precision so stunning that you'd swear the stories were your own."-Craig Johnson, author of the Walt Longmire series

"In August 1998, I discovered a debut novel called Iron Lake. When I closed the book, I thought two things: This is the best mystery I've read all year. And how in hell am I ever gonna keep up with this guy? Twenty years later, I'm still trying."-Steve Hamilton, Edgar Award-winning author of the Alex Mcknight series

William Kent Krueger is the award-winning author of seventeen Cork O'Connor novels, including Desolation Mountain and Sulfur Springs, as well as the novel Ordinary Grace, winner of the Edgar Award of the best novel. This Tender Land, his next novel, will be published in September 2019. He lives in the Twin Cities with his family. Visit his website at WilliamKentKrueger.com 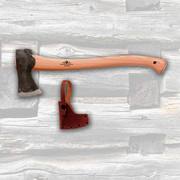