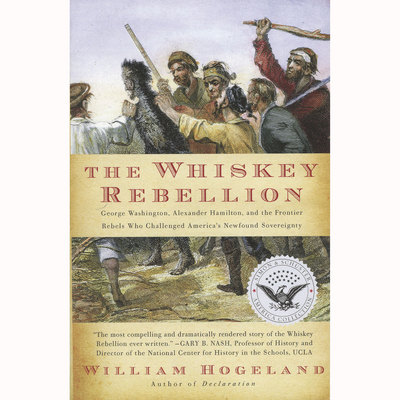 A gripping and provocative tale of violence, alcohol, and taxes, The Whiskey Rebellion pits President George Washington and Secretary of the Treasury Alexander Hamilton against angry, armed settlers across the Appalachians. Unearthing a pungent segment of early American history long ignored by historians, William Hogeland brings to startling life the rebellion that decisively contributed to the establishment of federal authority.
PB