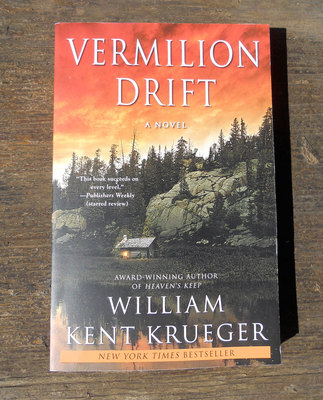 When the Department of Energy puts an underground iron mine on its short list of potential sites for storage of nuclear waste, a barrage of protest erupts in Tamarack County, Minnesota, and Cork is hired as a security consultant. Deep in the mine during his first day on the job, Cork stumbles across a secret room that contains the remains of six murder victims. Five appear to be nearly half a century old—connected to what the media once dubbed "The Vanishings," a series of unsolved disappearances in the summer of 1964, when Cork’s father was sheriff in Tamarack County. But the sixth has been dead less than a week. What’s worse, two of the bodies—including the most recent victim—were killed using Cork’s own gun...