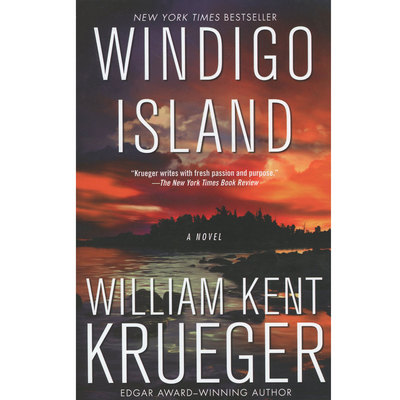 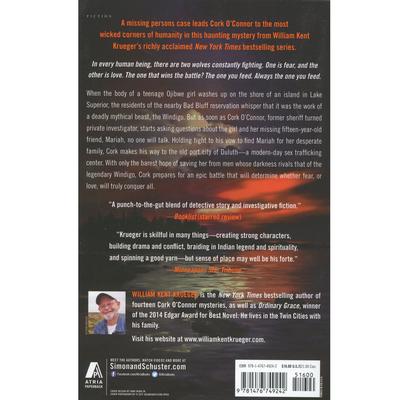 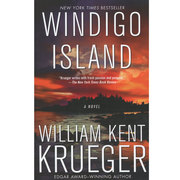 When the body of a teenage Ojibwe girl washes up on the shore of an island in Lake Superior, the residents of the nearby Bad Bluff reservation whisper that it was the work of a mythical beast, the Windigo, or a vengeful spirit called Michi Peshu. Such stories have been told by the Ojibwe people for generations, but they don't solve the mystery of how the girl and her friend, Mariah Arceneaux, disappeared a year ago. At the request of the Arceneaux family, Cork O'Connor, former sheriff turned private investigator, is soon on the case.

But on the Bad Bluff reservation, nobody's talking. Still, Cork puts enough information together to find a possible trail. In Duluth, Minnesota, he learns from an Ojibwe social worker that both Duluth and the Twin Cities are among the most active areas in the US for sex trafficking of vulnerable women, many of whom are young Native Americans. As the investigation deepens, so does the danger. Cork realizes he's not only up against those who control the lucrative sex enterprise, he must also battle government agencies more than willing to look the other way.

Yet Cork holds tight to his purpose, Mariah, an innocent fifteen-year-old girl at the heart of this grotesque web, who is still missing and whose family is desperate to get her back. With only the barest hope of saving her, Cork prepares to battle men whose evil rivals that of the bloodthirsty Windigo and who are as powerful, elusive, and vengeful as the dark spirit Michi Peshu.