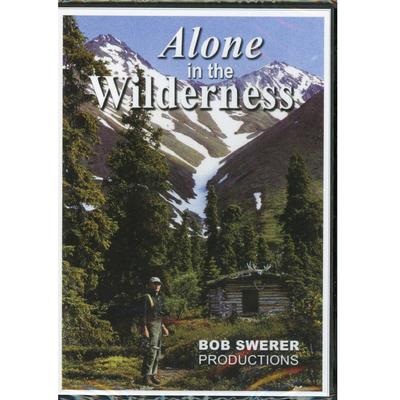 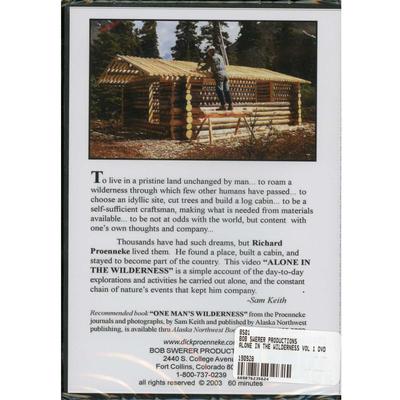 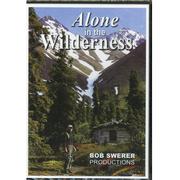 alone in the wilderness dvd volume 1

Alone in the Wilderness DVD Filmed by Dick Proenneke, edited by Bob Swerer

Dick retired at age 50 in 1967 and began to build his cabin on the shore of Twin Lakes, Alaska. Using only hand tools he cut and peeled the logs, made windows, doors, and furniture. He lived alone in this gorgeous mountain wilderness for 30 years, occasionally supplied by float plane. This film is often shown during pledge week on public television. You'll admire his cheerful determination and clever ideas. He makes construction without power tools look easy. This is an amazing film you'll watch many times. Companion to the book ONE MAN'S WILDERNESS by Sam Keith. 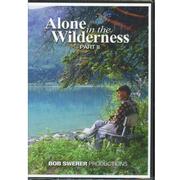 Alone in the Wilderness DVD VOLUME 2 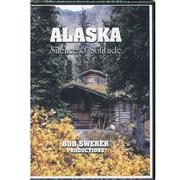 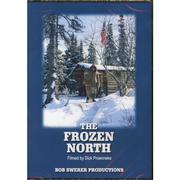