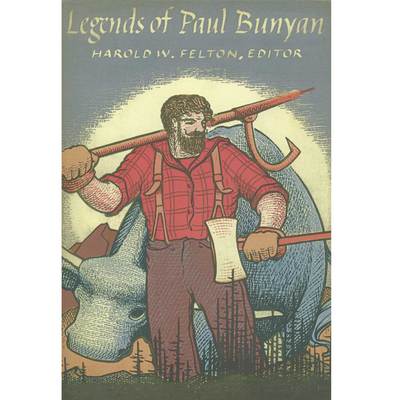 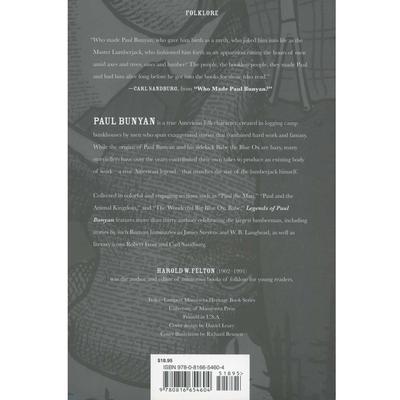 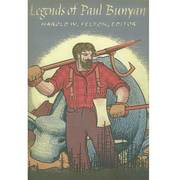 Paul Bunyan is a true American folk character, created in logging camp bunkhouses by men who spun exaggerated stories that combined hard work and fantasy. While the origins of Paul Bunyan and his sidekick Babe the Blue Ox are hazy, many storytellers have over the years contributed their own takes to produce an existing body of work—a true American legend—that matches the size of the lumberjack himself.
Collected in colorful and engaging sections such as “Paul the Man,” “Paul and the Animal Kingdom,” and “The Wonderful Big Blue Ox, Babe,” Legends of Paul Bunyan features more than thirty authors celebrating the largest lumberman, including stories by such Bunyan luminaries as James Stevens and W. B. Laughead, as well as such literary icons as Robert Frost and Carl Sandburg. 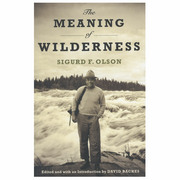 The Meaning of Wilderness

Quetico: Near to Nature's Heart 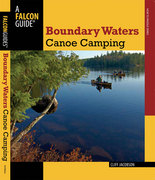 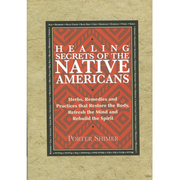 Healing Secrets of the Native Americans