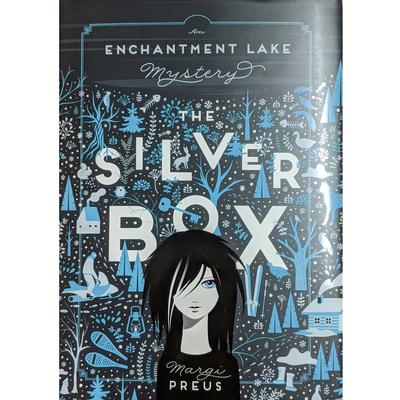 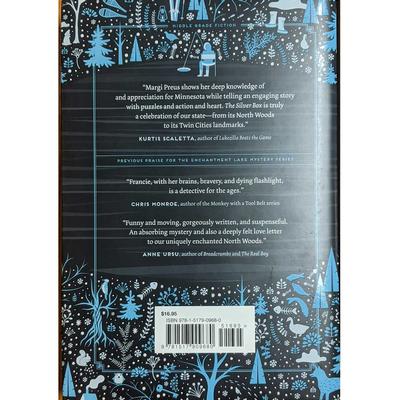 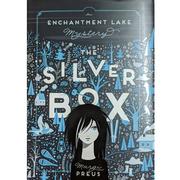 When she wakes in her aunts’ cold cabin on the shore of Enchantment Lake, Francie remembers: everything about her life has changed. Or is about to. Or just might. Everything depends on the small, engraved silver box that she now possesses—if only she can follow its cryptic clues to the whereabouts of her missing mother and understand, finally, just maybe, the truth about who she really is.

Francie, it turns out, has a lot to learn, and this time the lessons could be deadly. Her search for answers takes her and her best friends Raven and Jay as far afield as an abandoned ranch in Arizona and as close to home as a sketchy plant collector’s conservatory and a musty old museum where shadows lurk around every display case. At the heart of it all is a crime that touches her own adopted North Woods: thieves dig up fragile lady’s slippers, peel bark from birches, strip moss off trees, cut down entire forests of saplings to sell for home décor. But Francie is up against no ordinary plant theft. One ominous clue after another reveal that she possesses something so rare and so valuable that some people are willing to do anything to get it. When Francie’s investigation leads her into the treacherously cold and snowy North Woods, she finds out  that she too is being pursued. 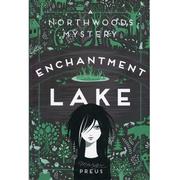 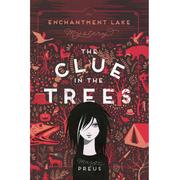 The Clue in the Trees 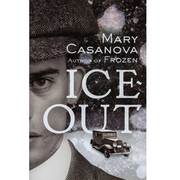