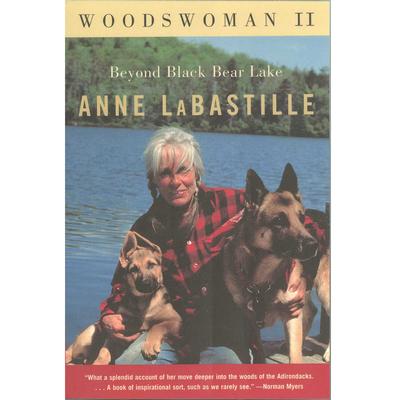 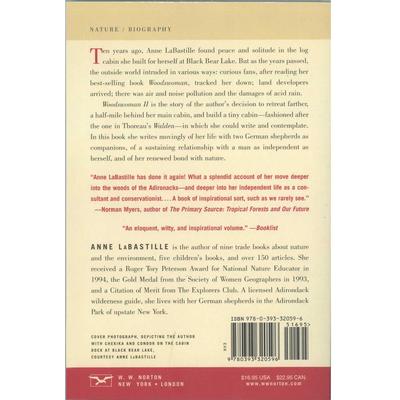 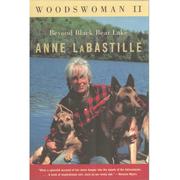 Is the author of nine trade books about nature and the environment, five children's books, and over 150 articles. She received a Roger Tory Peterson Award for National Nature Educator in 1994, the Gold Medal from the Society of Women Geographers in 1993, and a Citation of Merit from The Explorers Club. A licensed Adirondack wilderness guide, she lives with her German shepherds in the Adirondack Park of upstate New York.

Ten years ago, Anne LaBastille found peace and solitude in the log cabin she built for herself Black Bear Lake. But as the years passed, the outside world intruded in various ways: curios fans, after reading her best-selling book Woodswoman, tracked her down: land developers arrived: there was air and noise pollution and the damages of acid rain.

Woodswoman II is the story of the author's decision to retreat farther, a half-mile behind her main cabin, and build a tiny cabin- fashioned after the one in Thoreau's Walden in which she could write and contemplaye. In this book she writes movingly of her life with two German shepherds as campanions, of a sustaining relationship with a man as independent as herself, and of her renewed bond with nature. 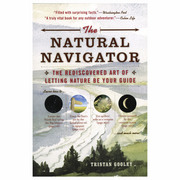 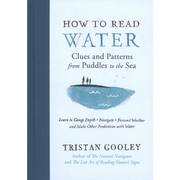 How to Read Water