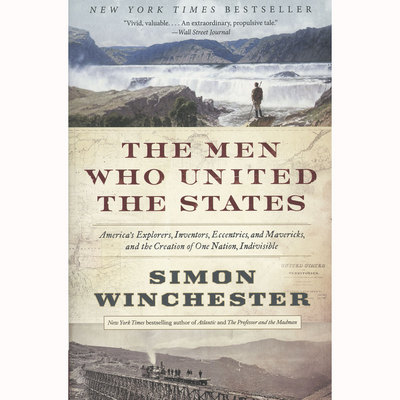 the men who united the states

Winchester follows in the footsteps of America's most essential explorers, thinkers, and innovators, including Lewis and Clark and their Corps of Discovery Expedition to the Pacific Coast, the builders of the first transcontinental telegraph, and the powerful civil engineer behind the Interstate Highway System. He treks vast swaths of territory, from Pittsburgh to Portland; Rochester to San Francisco; Truckee to Laramie; Seattle to Anchorage, introducing these fascinating men and others-some familiar, some forgotten, some hardly known-who played a pivotal role in creating today's United States. Throughout, he ponders whether the historic work of uniting the States has succeeded, and to what degree.
PB 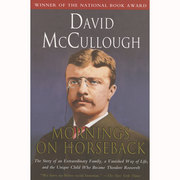 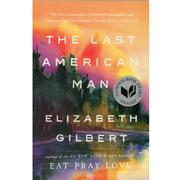 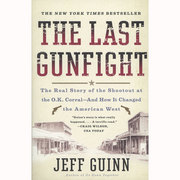 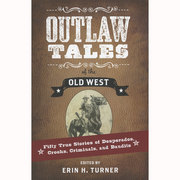